The Science of CBD, Terpenes, & their Therapeutic Impact. 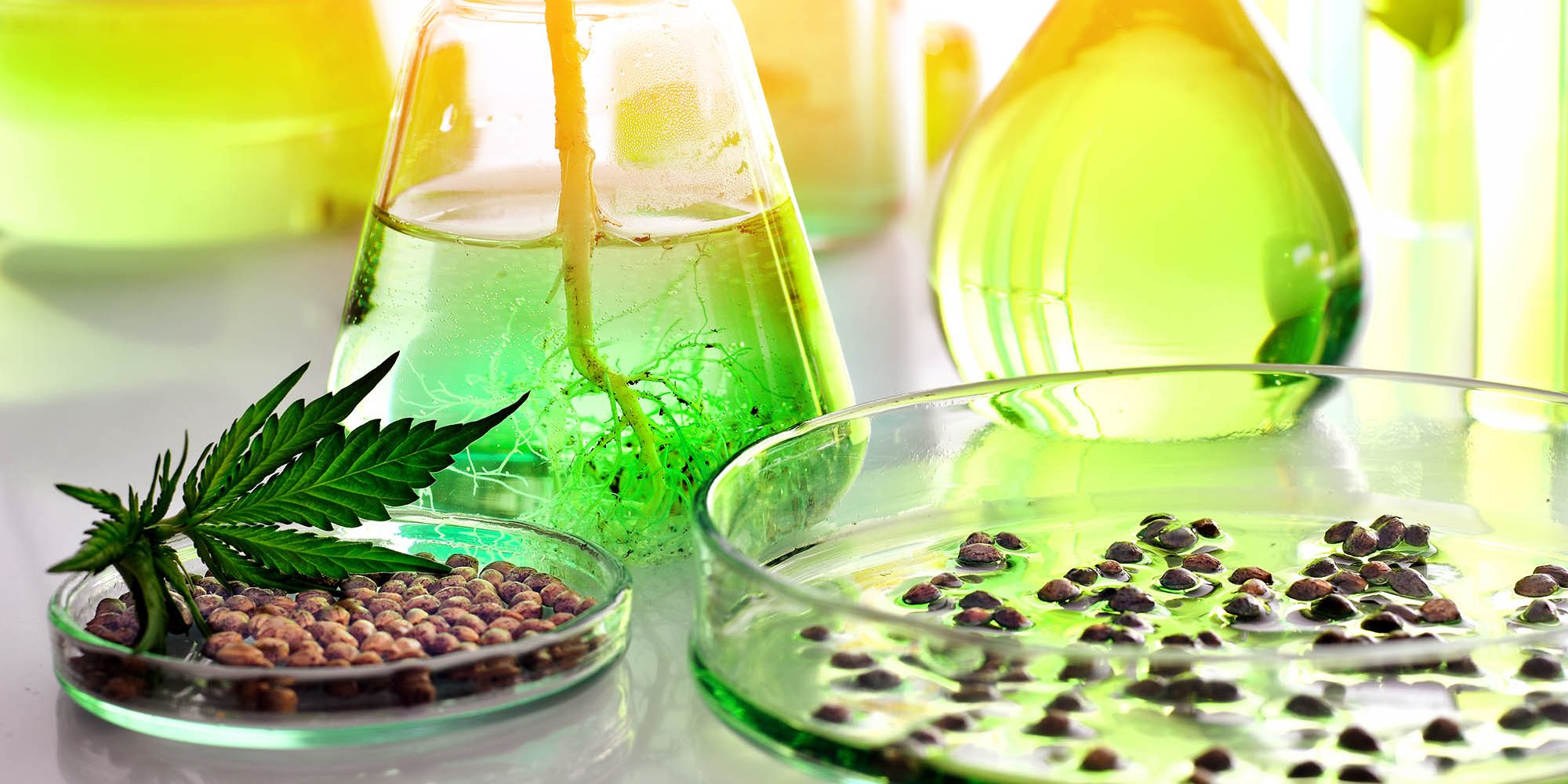 Cannabidiol (CBD), a non-psychoactive component of the cannabis plant, has generated significant interest among scientists and physicians in recent years—but how CBD exerts its therapeutic impact on a molecular level is still being sorted out. There’s a lot more to the science of cannabis than just THC

Terpenes and the Entourage Effect

It is important to consider the entourage effect (or lack thereof) when extrapolating data based on animal studies: 100 milligrams of synthetic single-molecule CBD is not equivalent to 100 milligrams of a CBD-rich whole plant cannabis extract.

Consider the role of terpenes, for example. Terpenes are volatile aromatic molecules that evaporate easily and readily announce themselves to the nose. Various researchers have emphasized the pharmacological importance of terpenes, or terpenoids, which form the basis of aromatherapy, a popular holistic healing modality. Marijuana’s compelling fragrance and particular psychoactive flavor are determined by the predominate terpenes in a strain.

Around 200 terpenes have been found in cannabis, but only a few of these odiferous oily substances appear in amounts substantial enough to be noteworthy, or nose worthy, as it were. Among them are monoterpenes, diterpenes, and sesquiterpenes, which are characterized by the number of repeating units of a 5-carbon molecule called isoprene, the structural hallmark of all terpenoid compounds. The terpenes in marijuana have given the plant an enduring, evolutionary advantage. Pungent terpenoid oils repel insects and animal grazers; others prevent fungus. Terpenes, it turns out, are healthy for people as well as plants.