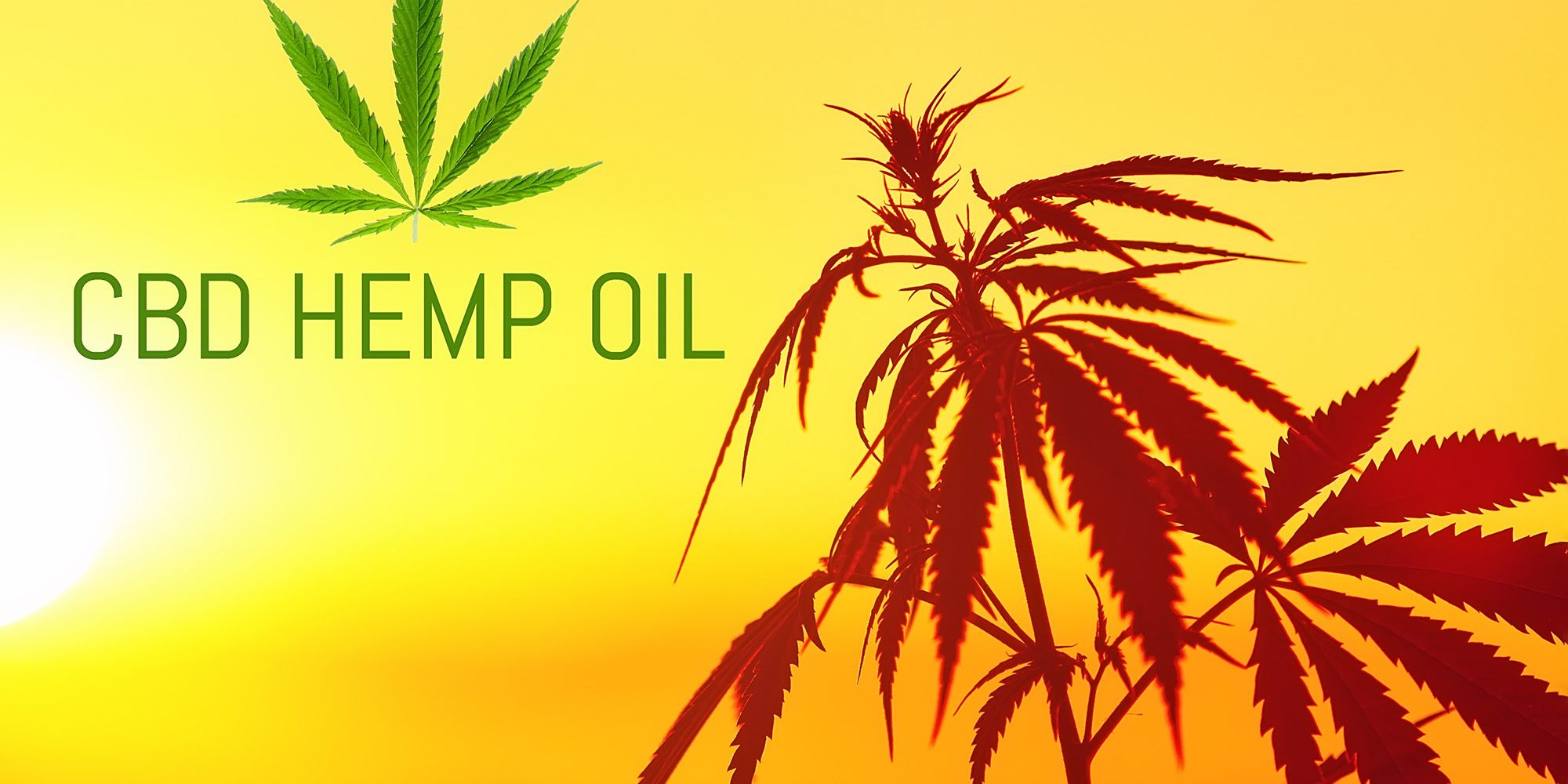 Cannabis is the name of the plant from which marijuana and hemp derive. It comes in two varieties, Cannabis sativa and Cannabis indica. Although it is commonly believed that the sativa variety is more euphoric and the indica form more relaxing, there is little to no evidence that this is true. Rather, it’s the cannabinoids, terpenes and flavones in a strain that give it its medicinal properties. The cross-breeding of plants has led to a general homogenization among them.

The type of cannabis called marijuana is cultivated to maximize the amount of tetrahydrocannabinol (THC) it contains, which is what gives it psychoactive properties. On the other hand, the cannabis plant known as hemp contains almost no THC whatsoever, but it can be rich in CBD. Until now, hemp has mainly been an industry product used for its fiber. Confusion among lawmakers led to hemp being classified as a Schedule I drug along with marijuana. Commercially available CBD contains 0.3 percent THC or less, meaning it has no psychoactive properties.

The endocannabinoid system (ECS) is common to all mammals, and it consists of neurotransmitters and receptors found throughout the central and peripheral nervous systems. It acquired its name because it is affected by cannabis, but the body contains its own endocannabinoids, which are released by voluntary exercise—it’s what runners experience the “runner’s high”. THC affects the endocannabinoid system by binding to CB1 and CB2 receptors, leading to euphoric effects, in addition to impacting appetite and reducing nausea. CBD, on the other hand, is an agonist at TRP channels  and antagonizes GPR55. In effect, it suppresses the uptake of the body’s own endocannabinoids, somewhat analogous to the action of selective serotonin reuptake inhibitors (SSRIs). CBD stops the body’s absorption of anandamide, which regulates pain. And CBD is widely known for its anti-seizure properties, pain and inflammation moderation, and it’s potentially therapeutic with respect to anorexia, metabolic syndrome-related disorders, and Parkinson’s disease, among other conditions.

Terpenoids are common to many herbs, such as menthol, camphor, the ginkgolide and bilobalide in Ginko
biloba, and are common in citrus fruits. The curcuminoids in turmeric are well-known to herbalists. Those found
in cannabis include caryophyllene, which has anti-fungal and anti-inflammatory properties, and gives marijuana its characteristic aroma. It’s what drug-sniffing dogs detect. Phytol is a diterpene that increases GABA expression, which has a mild sedative effect.5 Terpenoids have powerful effects on pain cessation as well.

The “entourage effect” was originally coined to refer to the activity of the body’s native endocannabinoids, but more recently it has been applied to the concept that cannabis plants contain a mixture of cannabinoids, terpenoids and phytochemicals. It is theorized that CBD isolates may not work as effectively as full-spectrum products as the “entourage” of components could have synergistic properties.