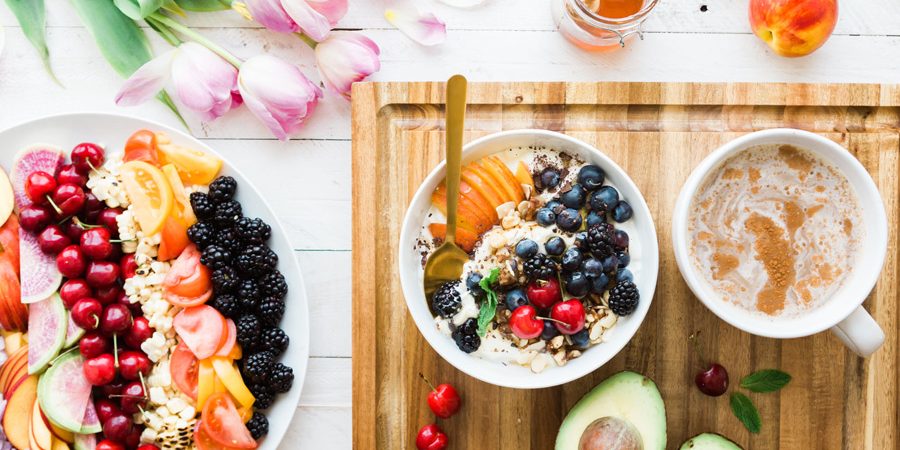 Is Cannabis a Vegetable or Fruit? Exploring the Truth.

Generally speaking, a fruit is defined as the part of a plant which contains the seeds. This is why tomatoes are technically a fruit rather than a vegetable, along with peppers, eggplant, zucchini, and squashes. Vegetables are defined as any other part of the plant that is used for food. This could be the leaves, the roots, the stems, or even the flowers. Some common examples of leafy vegetables are spinach and lettuce, whereas popular root vegetables include carrots and sweet potatoes. Stem vegetables are more unusual and include plants such as asparagus. Flowers are another lesser-used part, but did you know that a head of broccoli is actually a dense cluster of unopened flower buds?

To make things even more perplexing, there are the berries, which include blackcurrants and gooseberries, but not strawberries, blueberries, or raspberries. Then you have bananas, which are sometimes classed as a fruit and sometimes as an herb, and corn which is technically a type of grain.

Lets’ Look at the Anatomy of Cannabis

The cannabis plant has four basic structures, the roots, the stem, the leaves, and of course, the all-important flowers. The roots are responsible for taking up nutrients and water from the soil as well as providing a physical anchor to stop the plant from being blown or washed away. The stem provides support, but more importantly, it transports water and nutrients up from the roots to the rest of the plant. The leaves contain the green pigment known as chlorophyll which helps the plant to produce energy from sunlight through the process of photosynthesis. Plants also respire or breath, much as we do, and the leaves allow for this exchange of gases via tiny holes called stomata. Finally, the flowers are the reproductive organs of a plant. In the case of cannabis, male plants produce small sacs of pollen, whereas female plants produce large clusters of flowers known as colas. These colas are made up of tightly packed buds and sugar leaves. These buds are covered with shiny, white trichomes, and it is these which are packed full of all the good stuff; THC, CBD, other cannabinoids, and terpenes.

However, in nature, the whole point of cannabis flowers is to create seeds, allowing the plant to reproduce and ensure that its genetic line is continued. So why is hemp or marijuana not classed as a fruit? Cannabis buds are also dotted with tiny hair-like structures known as pistils. These start off as a translucent white color but turn red or orange as the plant matures. The function of the pistils on female cannabis plants is to receive the pollen produced by male plants and create a seed. A vegetable is defined as any edible part of a plant other than the fruit. So, in theory, cannabis could be used as a vegetable. However, there are several reasons why using cannabis as a vegetable is a good idea. Its leaves are high in fiber, which is essential for a healthy digestive system. It also provides essential amino acids and minerals including magnesium, calcium, and phosphorus. And although the flowers provide the bulk of the cannabinoids and terpenes, they can be found in lower concentrations in the leaves too.

Although marijuana can be used as a vegetable, it is much more accurate to call it an herb. The word herb usually refers to the way a plant is used, and this can be as a flavoring in food, a medicine, or for ritual purposes. While cannabis may not fit into the first category as neatly as basil or oregano, it does have something in common with these culinary herbs. Most herbs have a strong flavor due to high concentrations of terpenes in their leaves. Terpenes are aromatic oils which are also found in marijuana plants. For example, linalool, a terpene which is present in lavender and rosemary is also prevalent in certain strains of weed. Marijuana also fulfills the other requirements for classification as an herb. It has been utilized as a medicine for thousands of years, with its earliest uses being traceable back to ancient China. Despite falling out of favor during the 20th century, we are once again beginning to recognize the various medicinal uses of weed, and a wealth of research into its benefits is now emerging. Cannabis has also been used in religious rituals throughout history. It was popular with ancient societies such as the Scythians, and in the modern world, it is a crucial part of the Rastafarian culture.

Whether cannabis is a vegetable, a fruit, both, or neither, depends a lot on context and who you are asking. You could class its seeds as a fruit. You could also use marijuana leaves as a vegetable, but due to their pungent taste, they may be more useful as a garnish than a main meal. It is much simpler to refer to this versatile plant as an herb since it has medicinal properties and has also been used in rituals throughout history. At the end of the day, it is probably not all that important to know whether cannabis is a fruit or a vegetable. What is important is that we continue to develop a better understanding of the plant, and how it can potentially be used to improve our lives. Agreed!